Miami, FL (November 20, 2019) – Joss Favela has been no stranger to being recognized with some of the music industry’s highest honors. As the youngest songwriter to be recognized two years consecutively with ASCAP Latino’s “Composer of the Year” award, today Favela celebrates his second Grammy® nomination for “Best Regional Mexican Music Album” for his most recent album “Caminando”. Favela has previously been graced with two Latin Grammy® nominations.

About his nomination, Favela said, “It’s something really humbling. I love what I do as an artist and songwriter, and for me it’s always been special to be recognized for your work, especially with a Grammy® nomination. I feel like these are signs that God puts forth in your path to reassure you that you’re on the right path.” 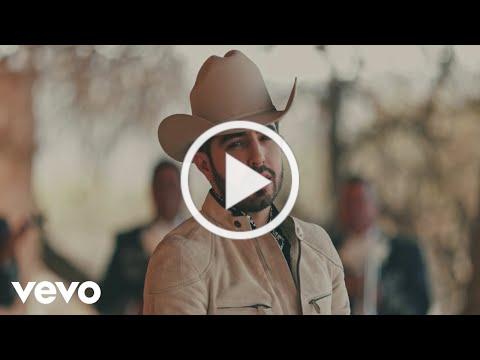